Chelsea have left both Michy Batshuayi and Ross Barkley out of their squad for their pre-season fixture agianst Udinese on Friday.

The Blues travel to Italy to face the Serie A side in their final game before their Premier League opener against Everton next weekend.

Both Barkley and Batshuayi have been linked with a move away from the club, with Everton reportedly interested in both players.

The Toffees are believed to have been in talks with Chelsea over potential moves for both players, as well as young midfielder Billy Gilmour.

As announced on the club’s official website, youngsters Gilmour, Armando Broja and Harvey Vale have all returned to the squad. 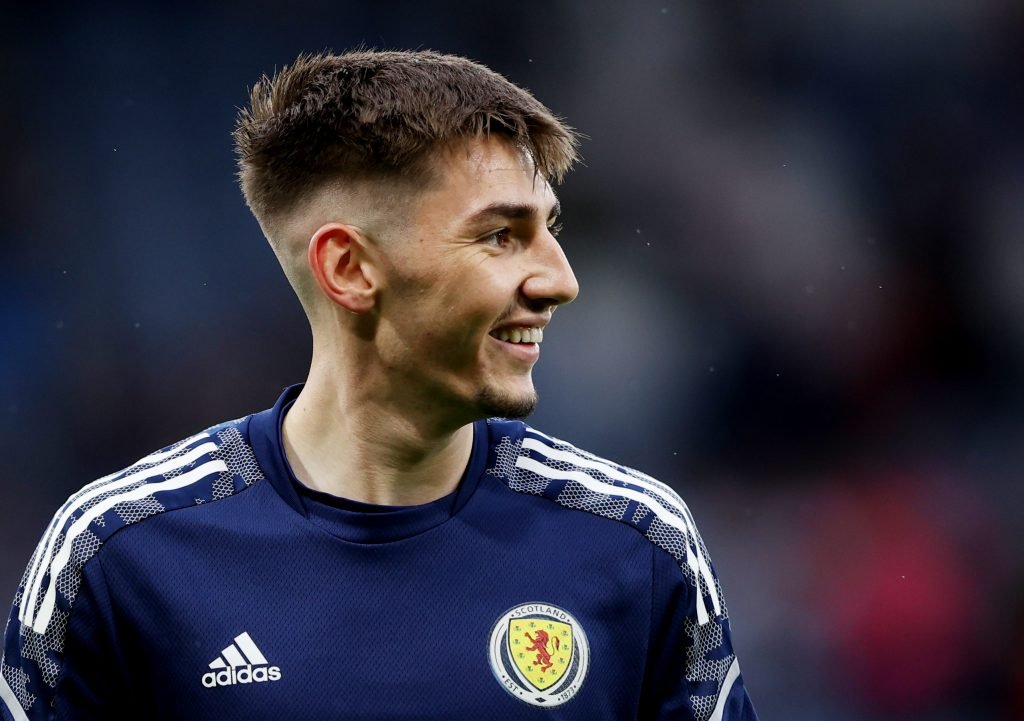 The trio had departed Chelsea’s training camp in the US, prompting speculation that they would leave the club this summer which sparked frustration among Blues fans.

Many supporters felt it was the wrong decision to allow the likes of Barkley and Batshuayi to take up squad space and limit the younger players’ development, although Thomas Tuchel’s latest squad appears to show that he may be in agreement.

Ruben Loftus-Cheek and N’Golo Kante, who were unable to travel to the US due to their Covid vaccination status, have also returned to the squad.

Teenage defender Levi Colwill, who is expected to be part of the Blues’ squad for the upcoming season, will miss the match through injury.

Video – On this day, Higuain led a stunning comeback against Against Atalanta

Ride the world in a Weise Atlas Jacket

I’m using the travel hack that saved me £1,800 on my summer holiday this Black Friday