The Rise of the Nintendo Wii

Nintendo’s iconic Wii console, until February 2022, was Nintendo’s highest-selling home console to date. While it has since been passed by the Nintendo Switch, it must be considered how incredible the Wii’s rise to dominance was in the late 2000s. But what were the factors behind its success? I put it down to a combination of a very very good gimmick, but at the same time, the gimmick certainly did not stop the console from appealing to ‘non-casual’ gamers. 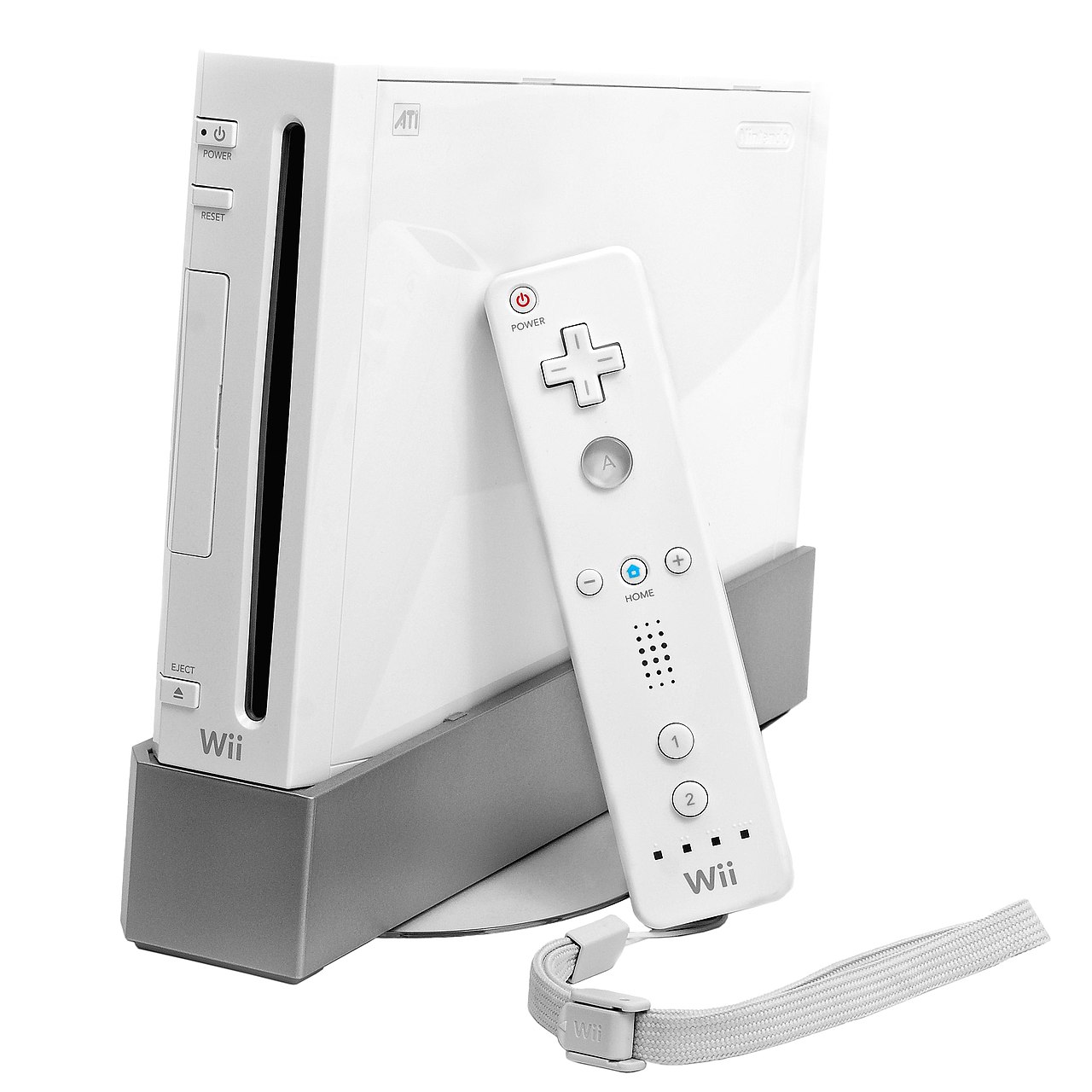 The Wii pioneered motion technology unlike any featured in a home console before, and this without a doubt was a major reason behind its success. I’m sure most people reading this have at some point viciously swung the Wii Remote around as if they were truly taking part in a Grand Slam tennis match while playing Wii Sports. While, on reflection, these motion controls weren’t always terribly accurate (you could simply sit down and gently shake the remote to get the same effect), that didn’t matter! It was new. Some might call it a novelty, but I think for a lot of casual gamers this was enough. Therefore, I do believe that a large reason behind the Wii’s success was its ability to appeal to all. Games, such as Wii Sports, were incredibly easy for anyone to get into, whether they be young or old. The Wii Remote is frankly a poor game controller with an incredibly awkward shape, but it’s clear that gamers weren’t Nintendo’s main target during this era, or have ever been really (bar perhaps with the GameCube).

Of course, the rise of the Wii cannot be discussed without considering the many, many, now iconic games. Mario Kart Wii is probably one that comes to mind for many as being an iconic release for the console. For what was the definitive version of the game at the time, it again serves as an experience that anybody can easily get into with the addition of motion controls (though I personally do not advocate their use in that game!). Not to mention, it is a game so fun that it doesn’t really matter if you were winning or losing – anybody can have a good time with it. Unless, of course, you have a particularly competitive family!

That is not to say that the Wii was not a haven for experiences aimed at the more ‘serious’ gamer. Despite lacking third-party support from some of gaming’s biggest franchises, Nintendo flourished by being able to fill that gap with their own critically acclaimed adventures including, most notably, the Zelda franchise. The 2006 release, Twilight Princess, was a critical and commercial triumph, proving that the Wii Remote wasn’t going to completely limit Nintendo’s ability to immerse the player in a game that didn’t revolve around a minigame/’arcade’ experience. This was followed up in 2011 by Skyward Sword, and the successes of other story-based critically acclaimed games such as Super Mario Galaxy, Metroid Prime 3: Corruption and Donkey Kong Country Returns cannot be ignored.

It is also worth considering the Wii’s legacy. Nintendo’s rivals Microsoft and Sony were clearly inspired by the Wii’s motion controller with the releases of the Xbox Kinect and PlayStation Move experiences respectively. Neither were massive successes, so what did the Wii do right? As aforementioned, I believe that it was the quality of the games that allowed Nintendo to succeed. How many games using Kinect and Move can you think of? Very few, if any, I imagine. The only one for me that instantly comes to mind is 2010’s Kinect Adventures! which, as you can guess, heavily revolves around the Kinect’s motion gimmick with little else in substance.

I think the less said about the complete mishandling of the Wii U in 2012 the better, but 2017 saw the arrival of the Nintendo Switch, which as aforementioned has become even more successful than the Wii. I think a lot of the Switch’s success is partially thanks to the Wii, but that is a discussion for another time…

According to new song “Boogeyman,” DaBaby has been sleeping with Megan Thee Stallion

Airbnb informs personnel they can ‘live and work anywhere’ completely