The NFL today announced Apple Music as the new partner for the Super Bowl Halftime Show. The multi-year partnership brings together the Super Bowl Halftime Show, the most-watched musical performance of the year, with Apple Music, which celebrates musicians, songwriters, producers and fans, and offers the world’s best music listening experience with a catalog of over 90 million songs, and immersive sound powered by Spatial Audio. Apple revolutionized the music experience with iPod and iTunes, and today continues the award-winning tradition with Apple Music. 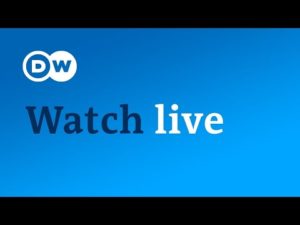 “We are proud to welcome Apple Music to the NFL family as our new partner for the iconic Super Bowl Halftime Show,” said Nana-Yaw Asamoah, SVP of Partner Strategy for the NFL. “We couldn’t think of a more appropriate partner for the world’s most-watched musical performance than Apple Music, a service that entertains, inspires, and motivates millions of people around the world through the intersection of music and technology.” 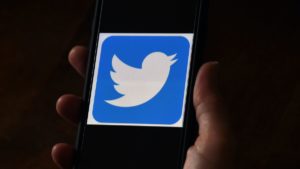 “Music and sports hold a special place in our hearts, so we’re very excited AppleMusic will be part of music and football’s biggest stage,” said Oliver Schusser, Apple’s vice president of AppleMusic and Beats. “We’re looking forward to even more epic performances next year and beyond with the AppleMusic Super Bowl Halftime Show.” 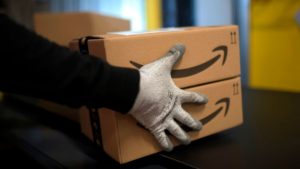 For a free 1 month trial of AppleMusic for new customers please visit: https://www.apple.com/apple-music/

10s of countless Ukrainian refugees might pertain to UK