Take a look inside the fight with Pedro, who was the biggest favorite on the card and now has all nine of his pro wins by stoppage. 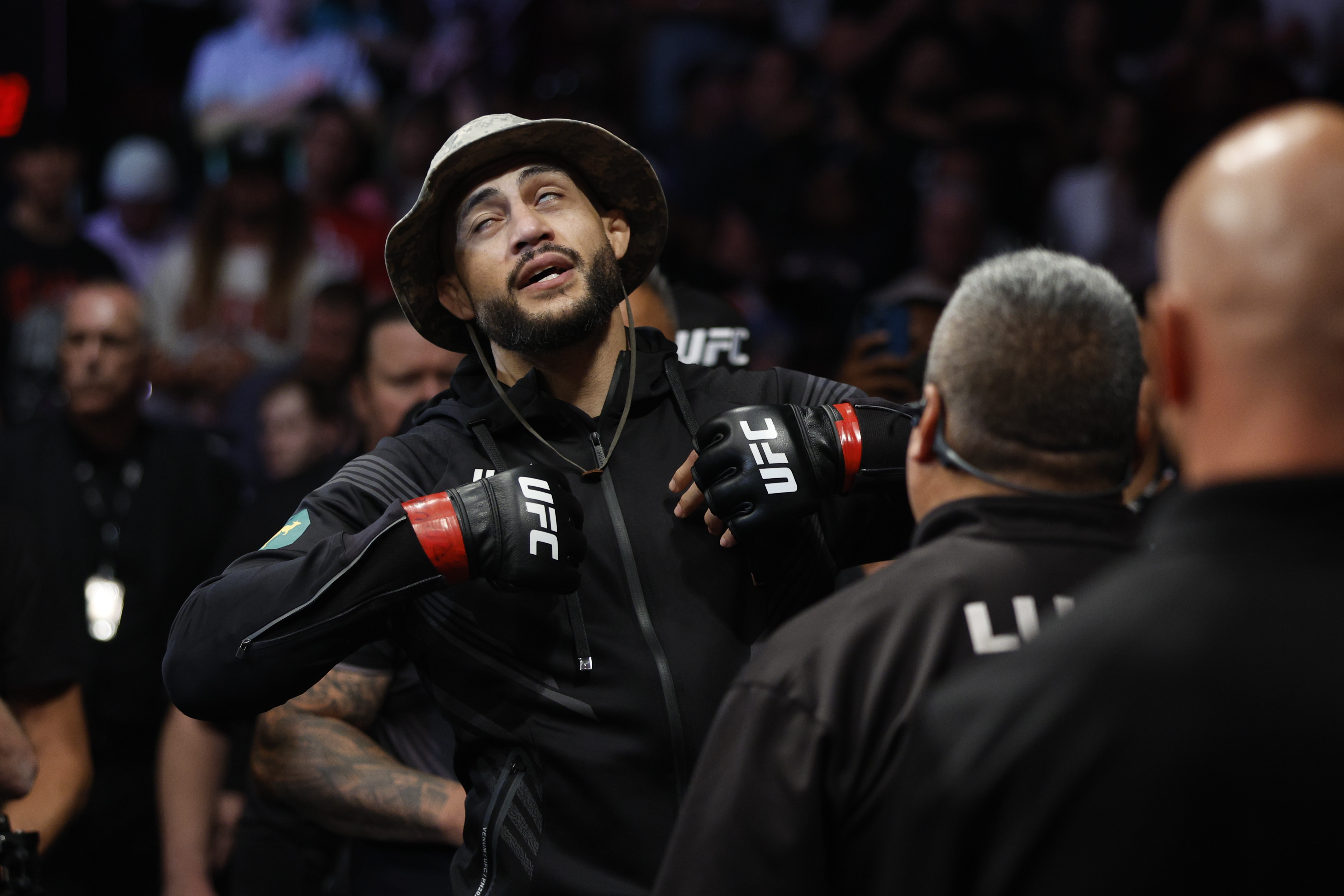 Pedro on the fight’s key moment 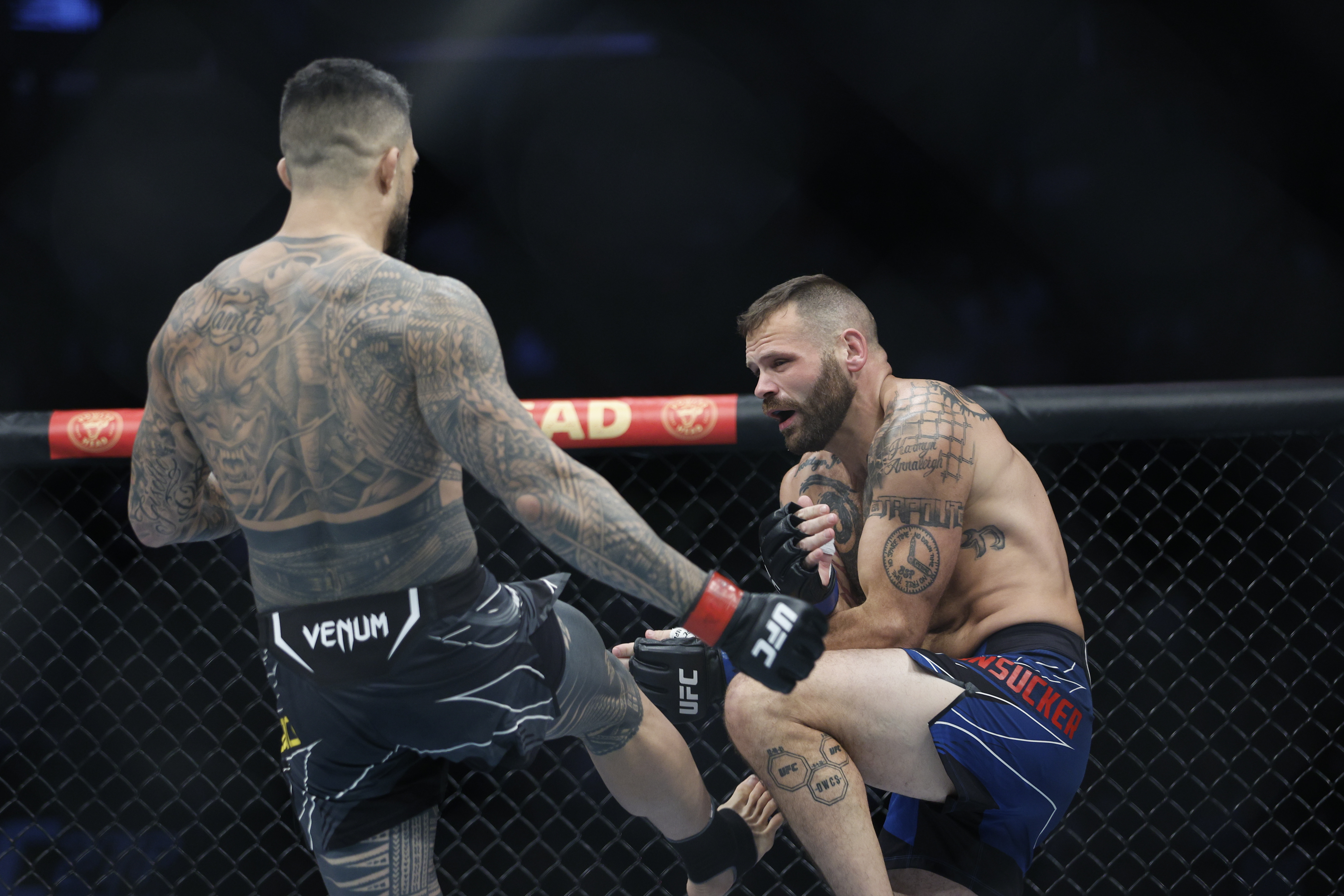 “I always expect to go the 15 minutes. If you expect to be in 10 seconds, you’re in for a f*cking long fight. You have no idea how many times we practiced that backwards jab. … It was a backwards jab. He likes to overextend and rush, but it was more just to keep it in his face. … I thought he was going to overextend and try to swing. When someone’s back’s against the wall, they’re going to try to come hurt you if they’re not able to control that energy. I was just ready for it.” 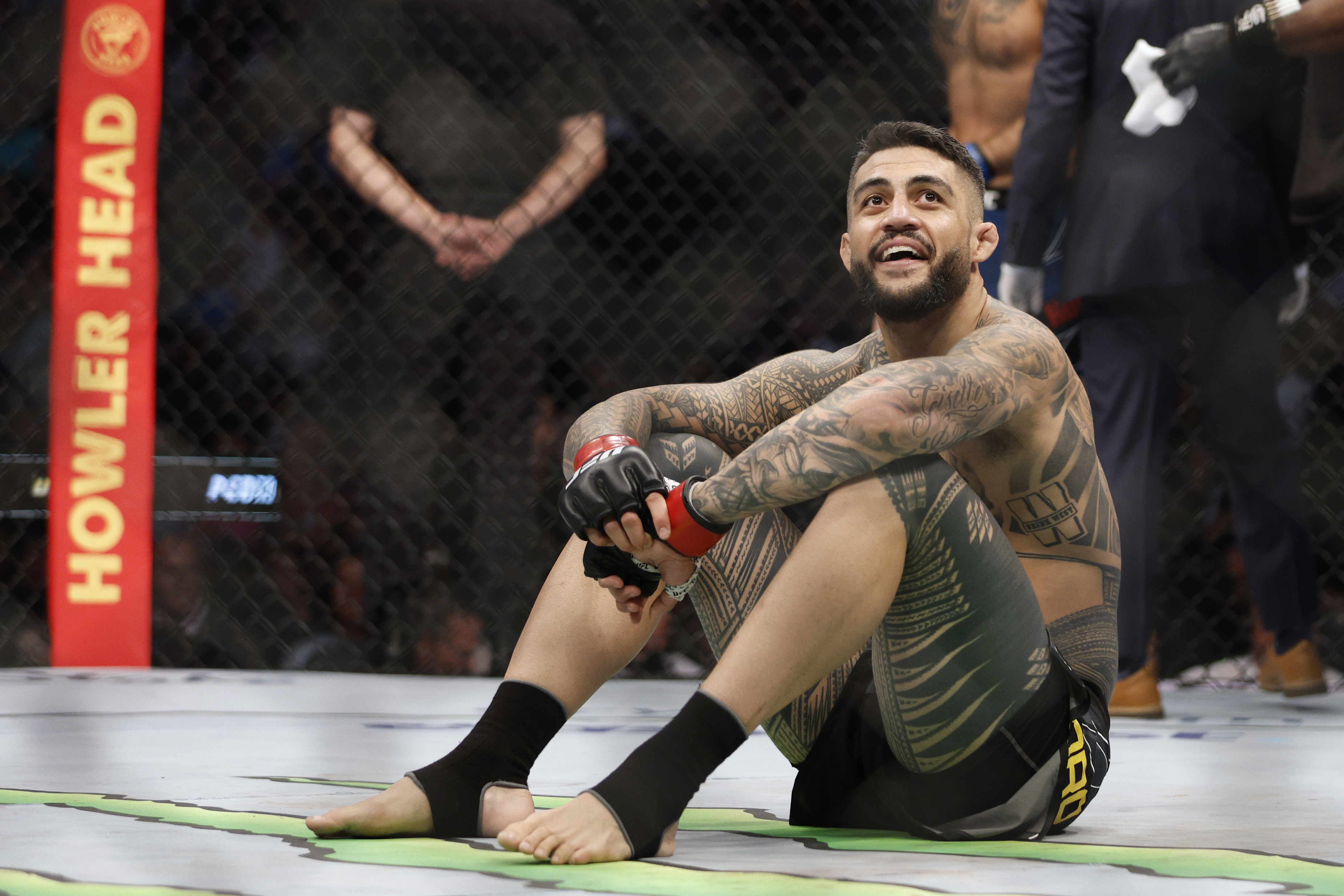 “I saw him yesterday pacing back and forth in the weigh-ins. The media was pretty rough on him. I said I hated him, but he’s a really good dude. I met him a couple times, and he’s a really, really nice guy. This is a ruthless sport. Who knows – he might get cut after this one. That’s why there was nervous energy. I said if I get the bonus, I’ll give him $10K – 100 percent.” (Pedro did not get a Performance of the Night bonus.)

Pedro on what he wants next 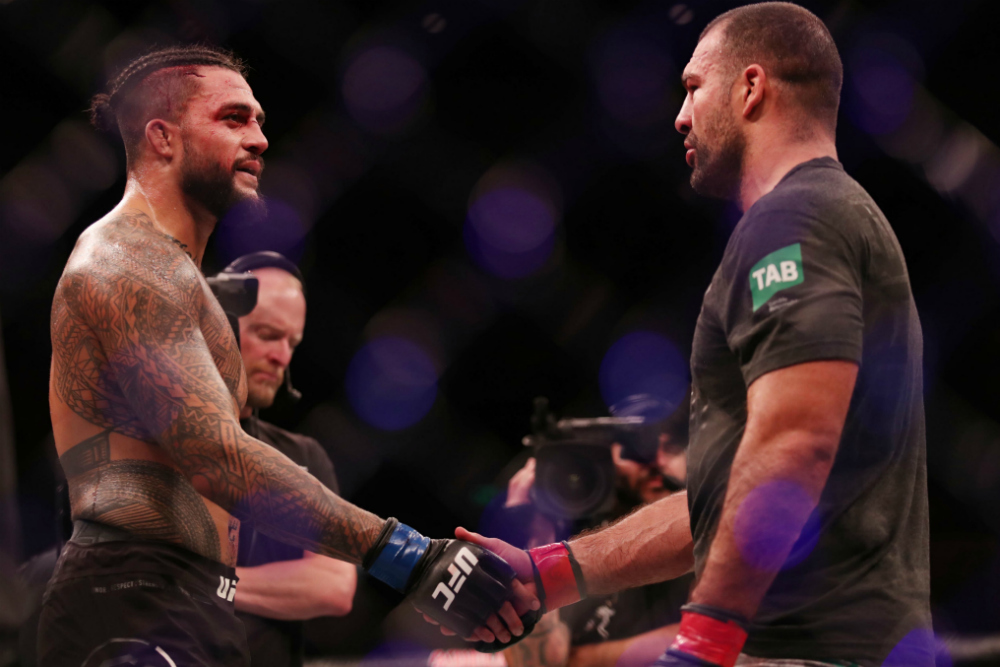 “I can’t wait to get back and start training (at City Kickboxing in New Zealand) straight away. I’m not going to blow out (in weight) or anything. I want to get back and help (middleweight champion Israel Adesanya) out for his camp (for UFC 281 vs. Alex Pereira).

“I want to get one more (fight) before the end of the year. I’ve said it before, but I’d love to get those four years (layoff) back from (Mauricio) ‘Shogun’ (Rua). I don’t know if that’s early next year or where at. But I definitely want to get one more in before the rest of the year, and ‘Shogun’ has been on my mind for quite a while, so I wouldn’t mind getting that one back under my belt.”

To hear more from Pedro, check out the video of the full post-fight interview below.