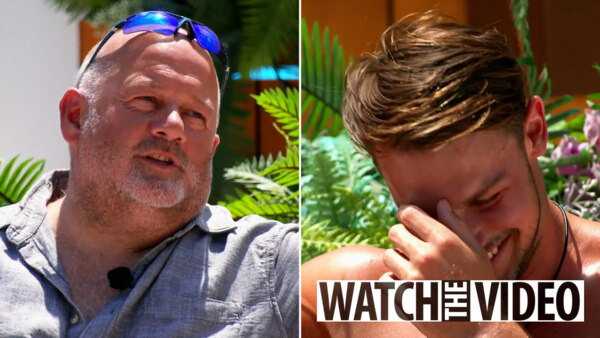 Tasha’s dad stole the show as he entered the villa this evening to reunite with his daughter.

Love Island fans were left in hysterics as Tarek made a series of jokes about Andrew – mocking his antics with Coco.

He started by asking Andrew what his favourite moment has been and quickly said, with a wink: “Don’t say Coco.”

Talk then turned to their activities between the sheets.

He started by saying: “You know it’s love when two people on the other side of the villa are having a little look and a little smile and stuff, and a lot of body contact.

“Not the body contact under the sheets which we do need to talk about at some point.” 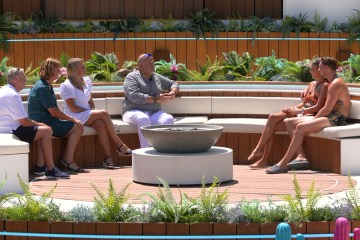 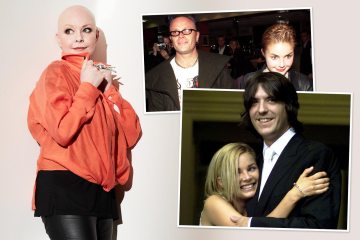 One person wrote: “Tasha’s dad has me SCREAMING what a fella #LoveIsland.”

While a third commented: “Tasha’s father is hilarious 😂❤️ #LoveIsland.”

Throughout the series, Tarek has supported his daughter as she has struggled at various points.

The 55-year-old opened up how Tasha’s hearing impairment puts “extra pressure on her that the other Islanders don’t have.”

The proud dad described that while her cochlear implant was great to help her hear the “technology isn’t perfect” because “it doesn’t allow us to hear like we can hear each other.”

“It’s constantly got a little buzz to it, which Tasha said she can hear,” he told The Sun.

“The other ear she can’t hear anything. It isn’t the holy grail.

“So because it’s got a microphone at the front, if someone’s talking behind her the chances are the sound waves aren’t going to go around back and hit the front of this thing.”

Tarek added: “She has to try and use all her senses and be alert all the time, which is really grating.”