Kanye West won’t “co-parent” the products he makes with Adidas unless the sports giant stops treating him like he’s “dead”.

The rapper-turned-Yeezy fashion mogul has been involved in a public war of words with Adidas and the company’s CEO Kasper Rørsted since the summer, when Kanye accused Rørsted of copying his Yeezy slides. 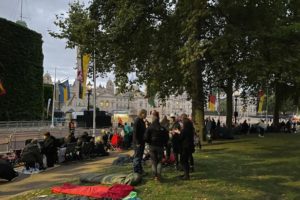 It appears Kanye’s anger has now simmered slightly, with the 45-year-old admitting in a new interview with Forbes that all might not be lost with the partnership.

“There’s a possibility (we) can co-parent products that we make, but not in a way where I’m not getting say-so over colorways, and where they’re treating me like I’m dead,” he mused.

He also spoke about his new YZY SHDZ sunglasses line, explaining how he’s planning to keep the retail cost low for the glasses – and all new products he hopes to add to a standalone store bearing his name. 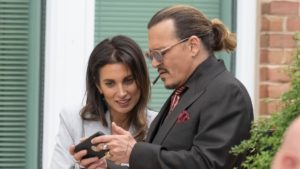 Kanye recently spoke about his desire to go it alone for all future fashion projects after his partnership with brands including Nike, Adidas and Gap soured. 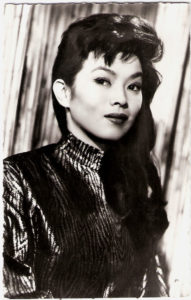 Over the weekend, he filed trademarks for Donda Sport clothing and accessories.

According to new song “Boogeyman,” DaBaby has been sleeping with Megan Thee Stallion

MEXC Partnering with The BSC Station to Present Unbelievable Services

ETH Reclaims the Critical Level of WMA-200, Is the Danger Over? (Ethereum Price Analysis)