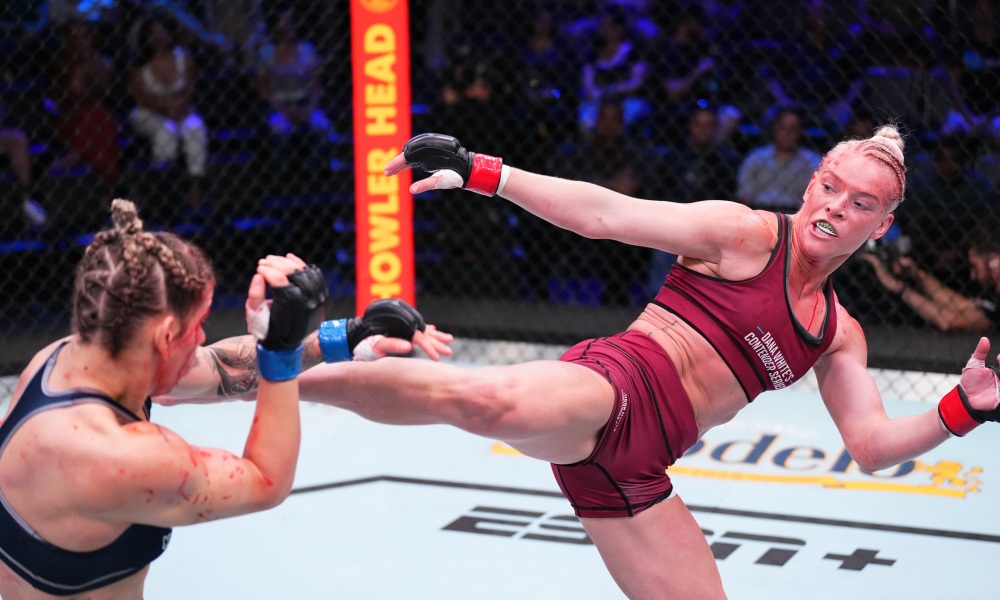 Check out these photos from the fights at Dana White’s Contender Series 50 at the UFC Apex in Las Vegas. (Photos courtesy of Joshua Hedges, UFC) 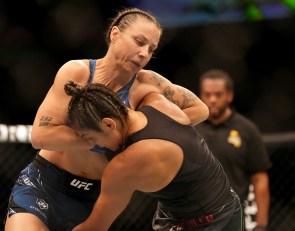 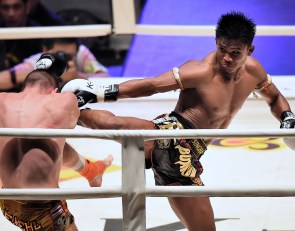 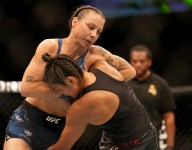 A retirement in the women’s strawweight division caused changes in the rankings this week. 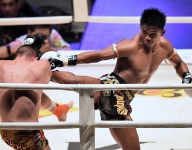 Buakaw Banchamek is a legend in muay Thai who has turned down MMA and boxing opportunities. So why join BKFC? He explains here.

“It is unfortunate that he’s not having the trilogy bout with ‘Pitbull,’ but I got blessed with this opportunity.” 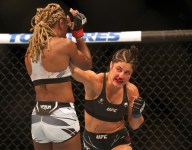 Loopy Godinez isn’t making any excuses for losing to Angela Hill and vows to improve greatly for her next UFC fight. 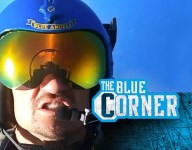 Watch Max Holloway go out mid-flight on a fighter jet. 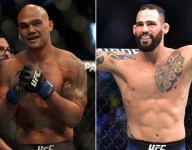 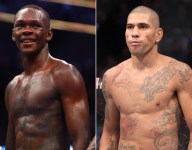 Luke Rockhold: Alex Pereira ‘sucks on the ground,’ Israel Adesanya has to fight MMA to beat him

If Israel Adesanya can fight level-headed, Luke Rockhold is picking him to beat Alex Pereira in the UFC 281 main event in New York.

“Luke, if he can wrestle him and get him tired, wear those muscles out. Luke, try to wrestle him straight away.” 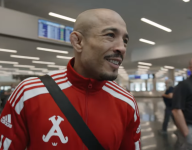 Paige VanZant out of BKFC 27 on Saturday in London

Paige VanZant’s first fight of 2022 is on hold at the last minute.